To all, Grazie Mille! 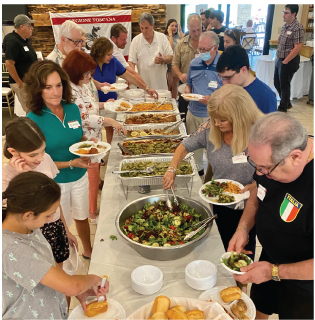 …the people, the music, the food, the games, it was all there …. take away no speaker for Father to do Mass and no paint for the kid’s crafts (it eventually showed up), everyone had a great time!

… Bocce (Hannah, Pam, Greg Diulus and Trevor Jaworski) and Wine Tasting (Mark Lombardi) Champions were crowned …. Kona Ice was a big hit with the kids as well as the adults … We had Bingo called by 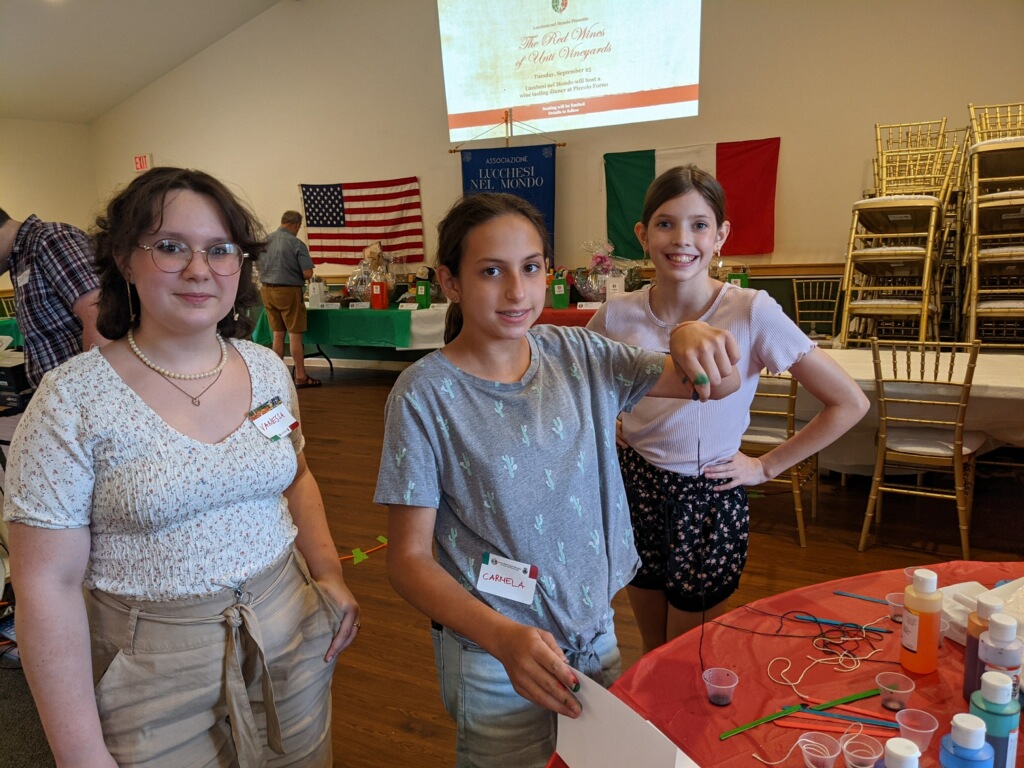 Father Sodini (with speakers! provided by Justin Goetz) with just a few dropped balls under the table (none were lost). and prizes were awarded … Speaking of prizes, the Chinese Auction Girls were great calling the numbers … It was just so good to be seen and gathered …a very diverse crowd of young and old … Again, thank you all for yet another great event 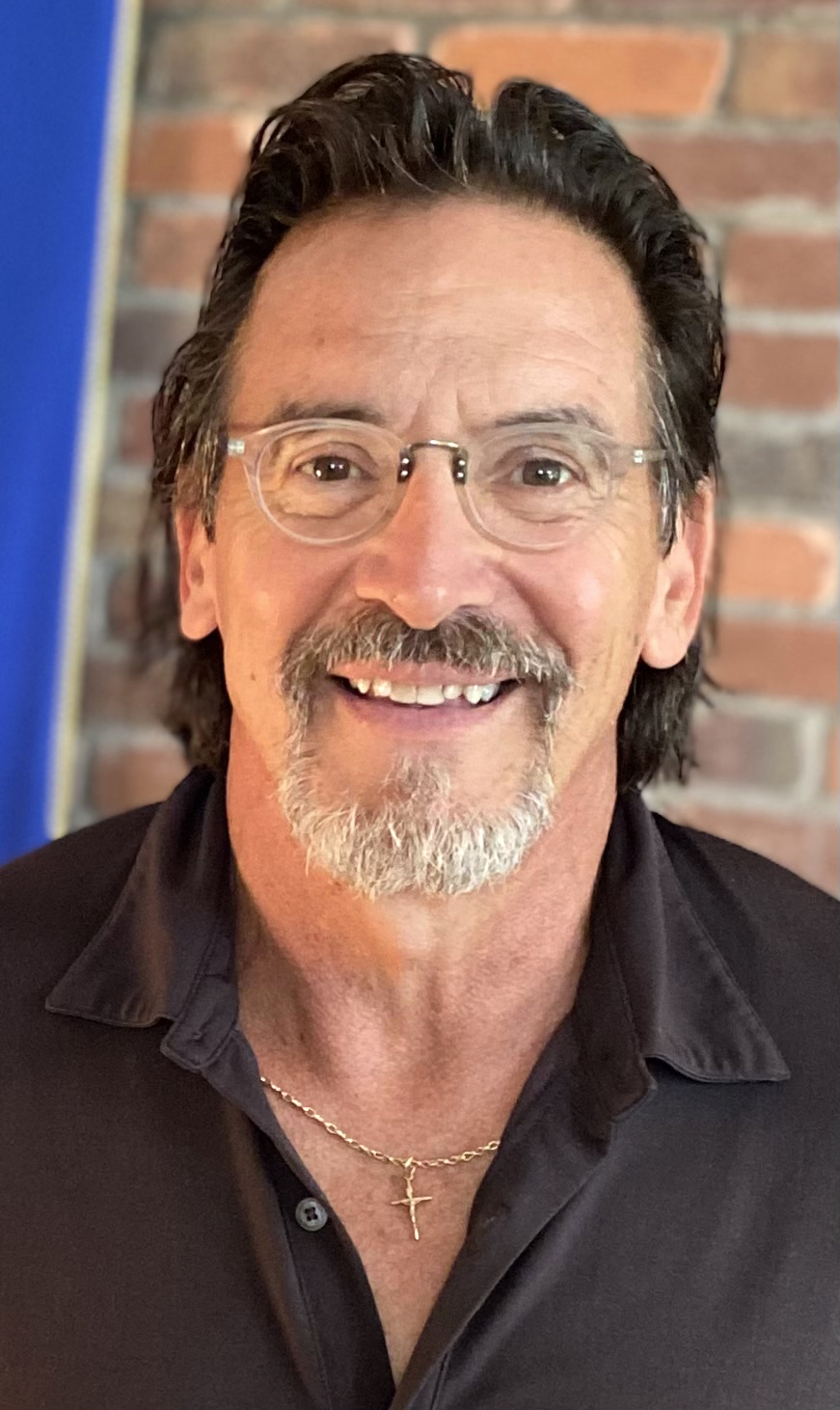 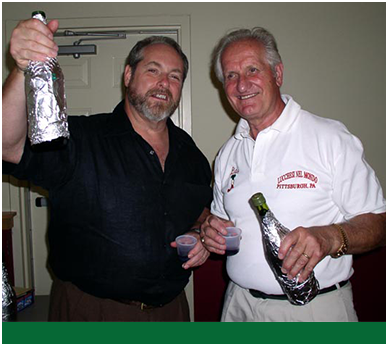