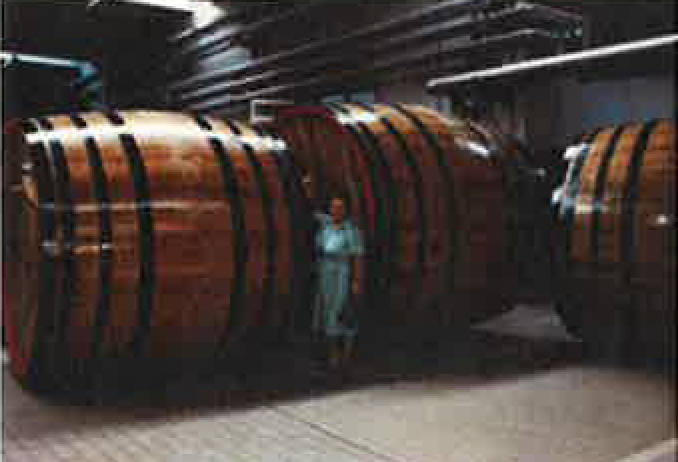 Born in Pittsburgh, Mary’s parents, Carlo Tambellini and Rosa Francesconi (from the town of Sant Alessio) came to America thru Ellis Island in the early 1900’s.

Mary started her first job at her relative’s bakery, Barsotti’s Bakery in South Side as a broom sweeper. She was 12 years old. She later becomes the Bakery General Manager of operations. Barsotti’s Bakery was the leading Italian 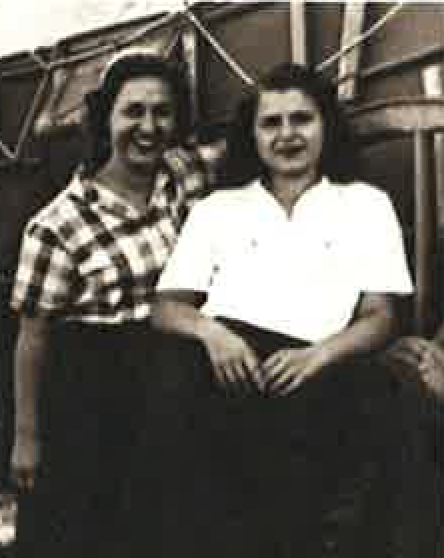 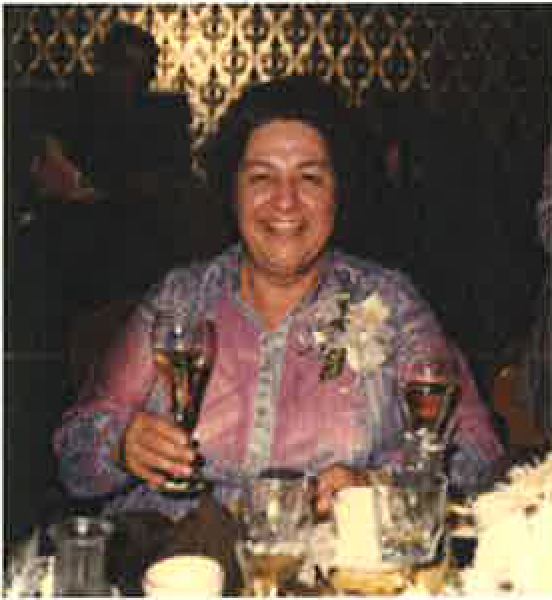 She married Nello Pellegrini who was born in San Martino in Freddana, a Fraz. of Lucca.

In 1997 Mary won the lifetime achievement for women in foodservice – The Panache Lifetime Achievement Award!

She has been a past president of the Pittsburgh chapter of Lucchesi Nel Mondo, and today has the title of Honorary President. 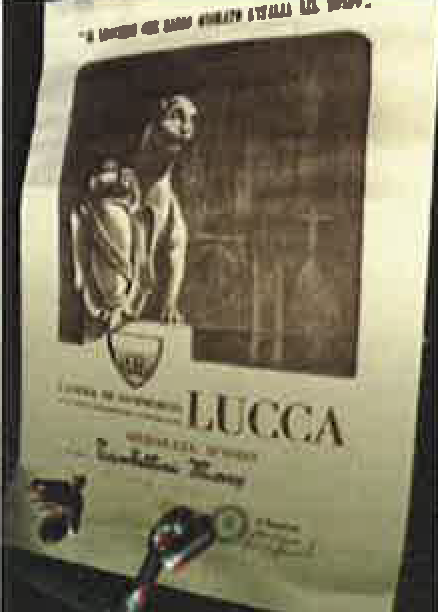 Mary has always promoted the Lucchese culture, foods, customs to everyone she dealt with in her years of business, and personally. She was a past Lega Tuscana member. Mary continues to be an avid supporter of the Tuscan traditions, language, and foods of the region.

The Tambellini/Pelligrini family also has a long tradition of supporting local charities especially the local chapter of the Cystic Fibrosis Foundation.

Among their traditional family recipes are Zucchini Fritti and Fritti Misti which is batter dipped fried mushrooms and zucchini. This was taken right out of the Tuscan tradition, and Mary’s restaurant F. Tambellini Downtown has made it famous in Pittsburgh as well as being the standard of which all other such appetizers are measure in and around Pittsburgh.